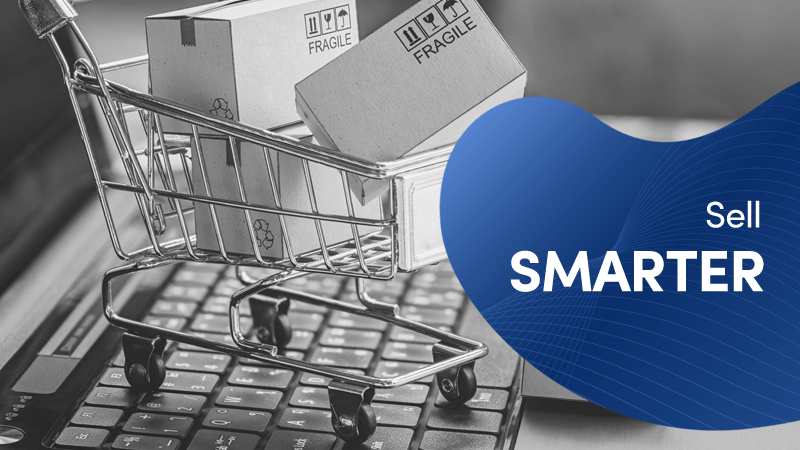 During the awareness stage of their purchasing process, when they are initially learning about the product, 19% of customers want to speak with a representative. 60% want to connect with sales during the consideration stage and 20% want to talk during the decision stage, once they're decided which product to buy. (Source)

It takes an average of 18 phone calls to engage a buyer. (Source)

More than 50% of your prospects aren't a suitable fit for what you're selling. (Source)

70% of salespeople stop after one email. However, if you send more emails, you have a 25% chance of receiving a response. (Source)

Four out of every 10 salespeople have lately closed two to five deals directly as a result of social media. (Source)

The use of sales enablement tools has increased by 567%. (Source) 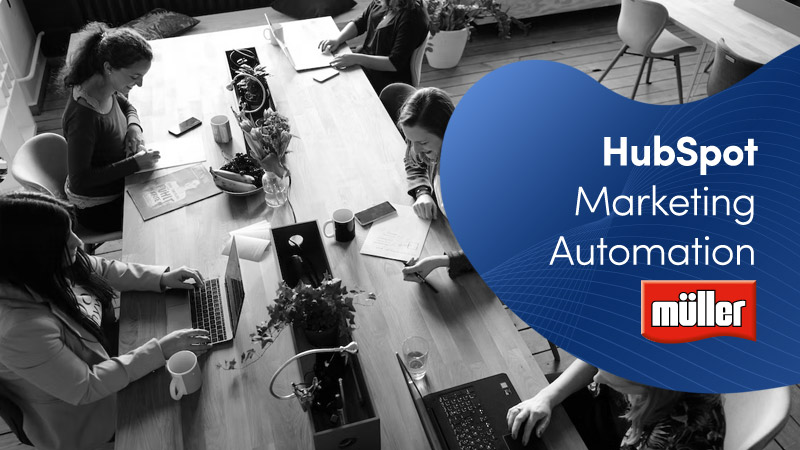 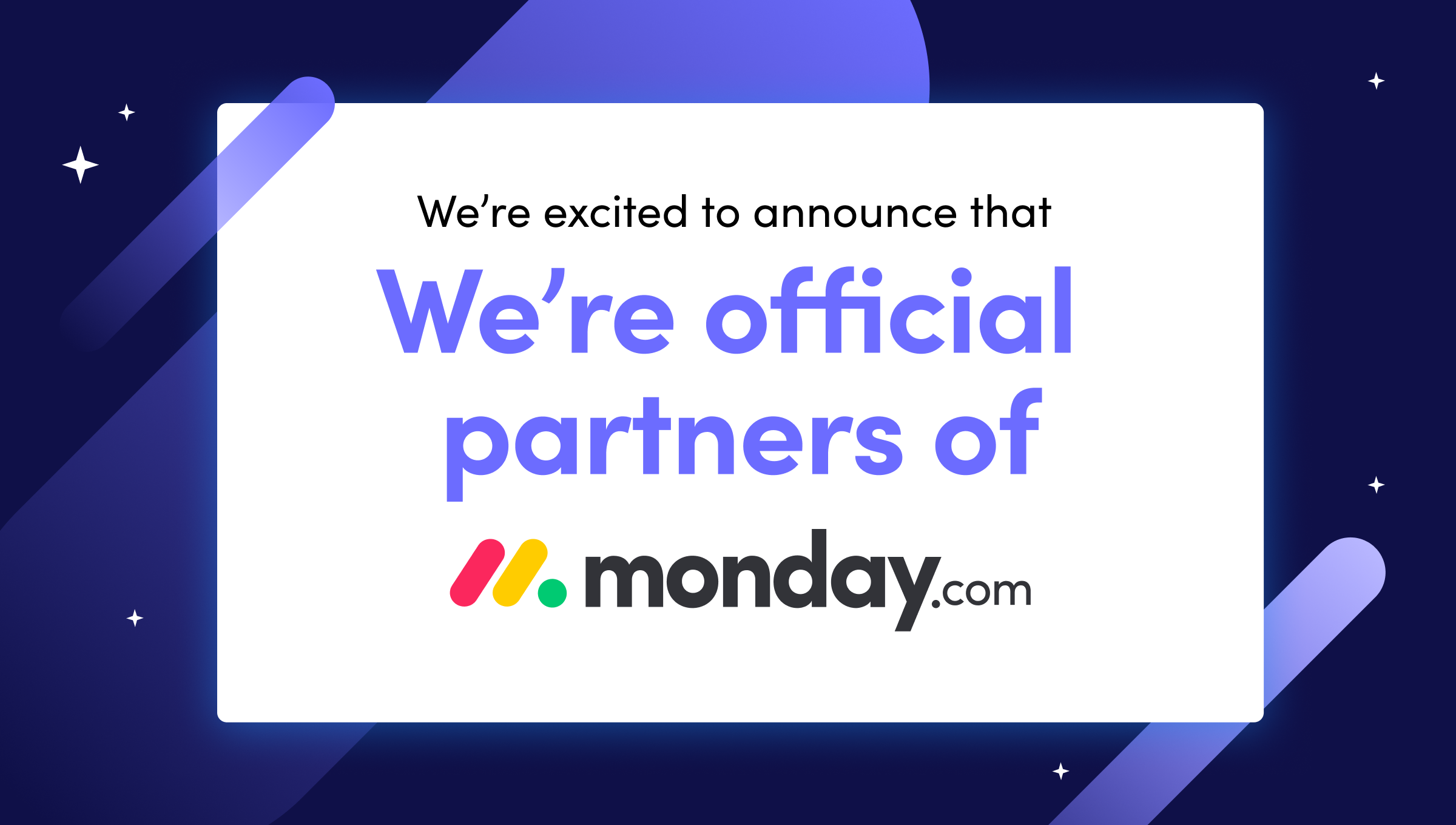 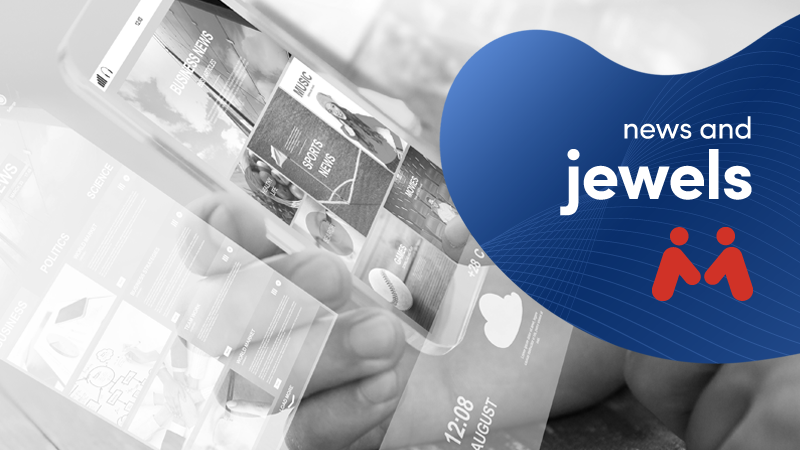 INTERACTIONS announces its partnership with yotpo. Now you can easily turn one-time shoppers into loyal customers and get more from your eCommerce marketing, with connected solutions that maximize..
4 Oct 2022